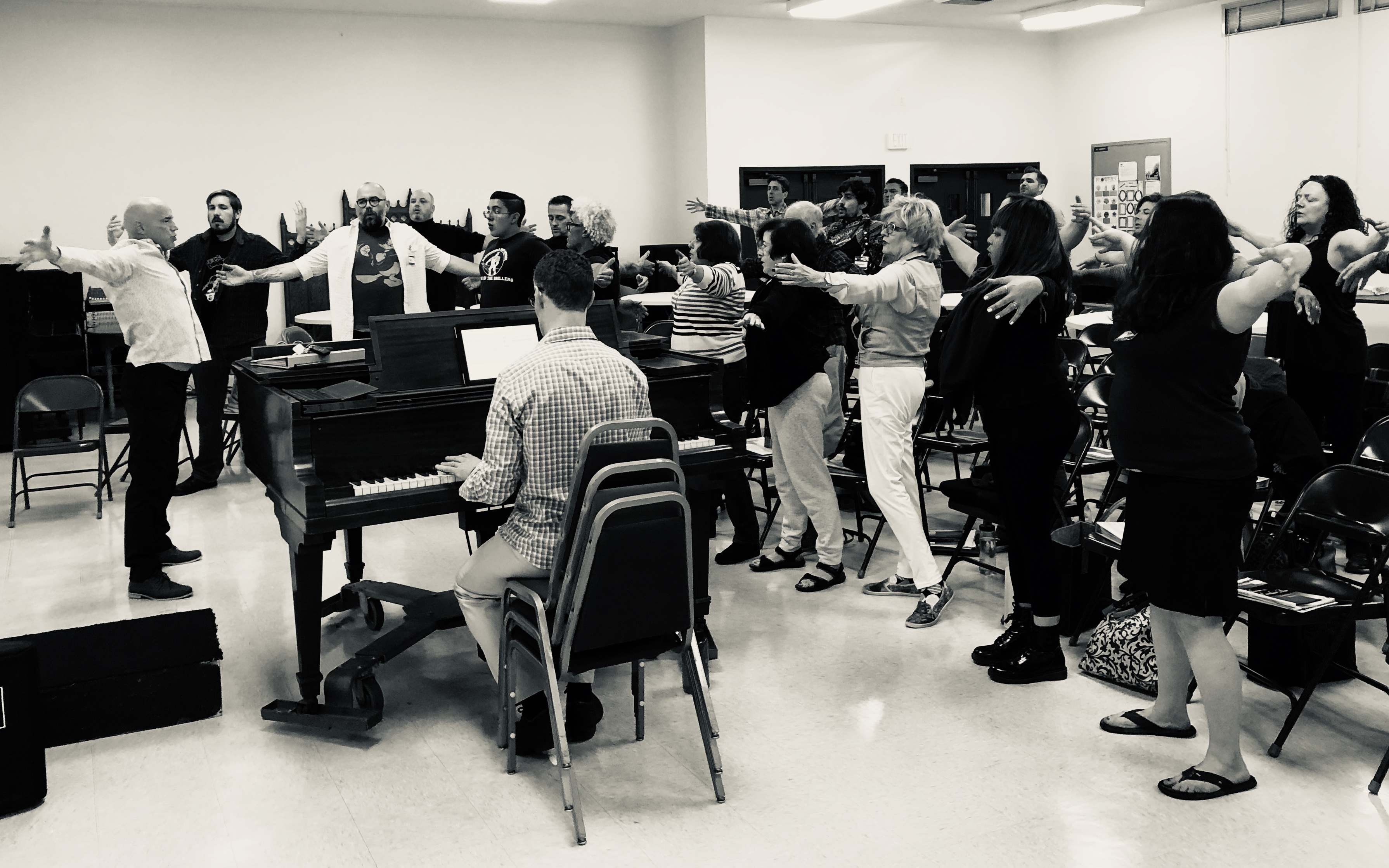 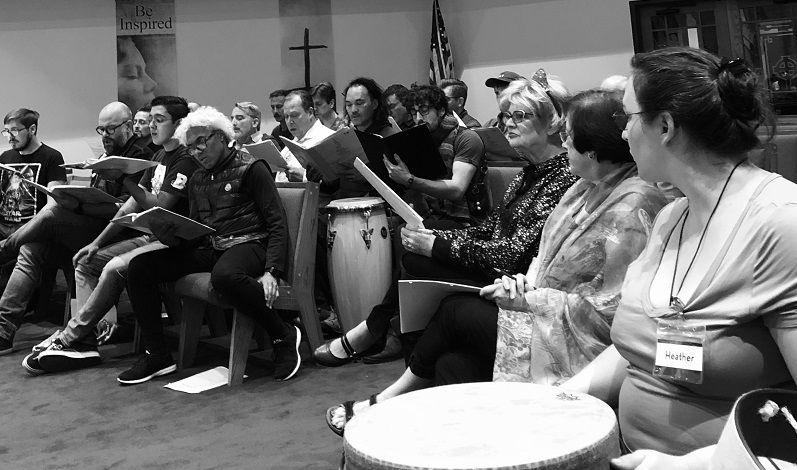 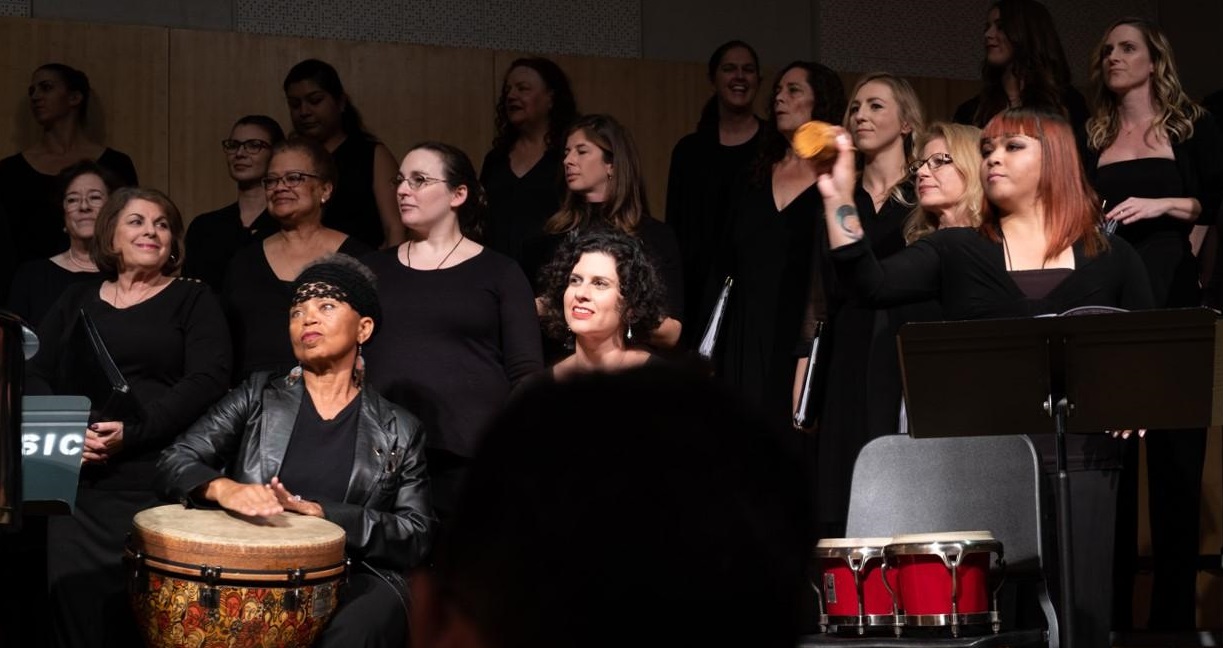 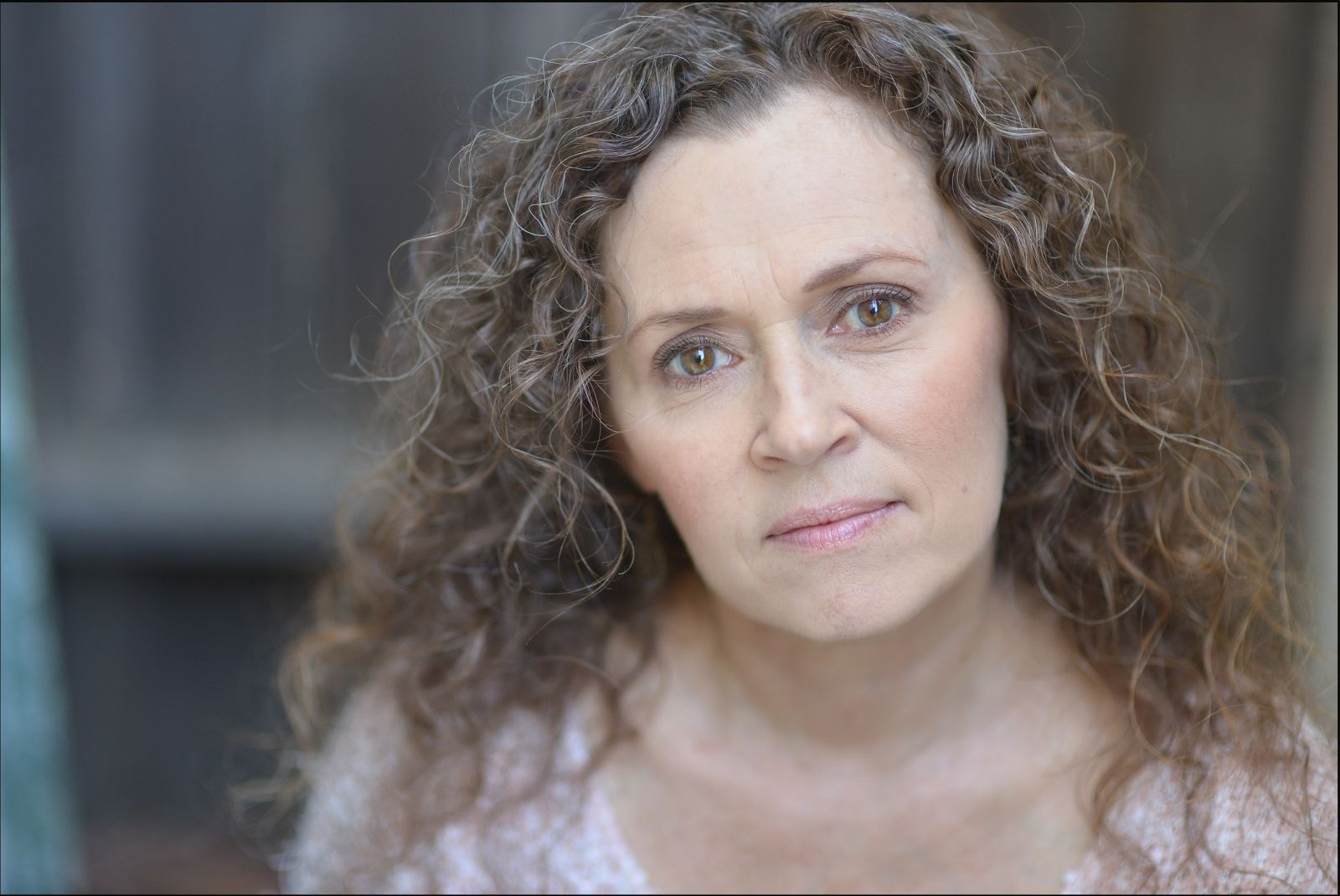 Growing up, Diana Kavilis had aspirations of being a ballerina, but after she saw A Chorus Line at age 13, her focus changed to musical theatre. She still took class every day, but did all her high school musicals.  She also was in the song and dance group, the Young Americans, which helped her become well-rounded performer. After moving to NYC when she was 21, she landed the first national tour of Cats as Demeter and understudy for Grizabella. Her brush with A Chorus Line at a young age was prophetic when she joined the Broadway company as Val and understudy for Cassie and ended being in the final company of the first production in 1990. (This show is also where she met fellow MMC member, Kevin Chinn.) Diana later was cast in many other companies of A Chorus Line in Europe and the US, including the Broadway tour of America. Other tours: Jerome Robbins’ Broadway (Claire), Miss Saigon (playing the role of Ellen, also with Kevin Chinn); Evita (matinee Eva), Martin Guerre (Marie). Diana was cast in the American premier of Sunset Boulevard starring Glenn Close and was included on the original cast album.

Diana is currently in Frozen: Live at the Hyperion at Disney California Adventure. She has been with MMC for about eight years and always looks forward to what’s next in Glenn Carlos’ brain for us!

Do you make your living as a full-time musician? Yes. A well-rounded performer. Sing, act, dance. Most of my adult years have been performing in Broadway shows, touring productions, international productions, and local productions.

Guest appearances/Film/TV: One year, I was a member of the Broadway production of A Chorus Line. I performed in Shubert Alley in NYC for Dick Clark’s New Year’s Eve special.

Highlights of your musical career: Being cast in the Broadway production of the first run of A Chorus Line and subsequently being recognized for being a part of the closing cast of that run. I’m in some Broadway history books! Also, being a part of the original cast of the American premiere of Sunset Boulevard and working with the wonderful Glenn Close. But to have Sir Andrew Lloyd Webber (composer) at many of our rehearsals—those were moments to remember.

A defining moment or favorite onstage experience: When I was with the first national tour of Cats, I was called to go on as Grizabella, the cat who sings the most famous song from the show, Memory, because both the girl who did the role and her understudy were sick. Well, I hadn’t learned the role yet. It was to be an additional role for me in the coming month. However, having already been in the show for a year, I certainly knew her vocals but did not know her staging. I had a rushed rehearsal that afternoon and then went on for the first time!

I also was understudy to Evita on a national tour and I paid off the matinee girl so I could perform for my hometown at the Orange County Performing Arts Center (now, the Segerstrom Center for the Arts). Almost 100 of my friends came to see me.

What are you listening to these days? New Orleans jazz, Bruce Hornsby

What is your favorite thing about the MMC? I love Glenn’s teaching. Yes, directing is one thing (and he is wonderful), but teaching is another. I learn from him, which adds to my love of singing and my love for singing in a group. I was in the song and dance group, the Young Americans where my love for choral music blossomed. Being an alto and fitting right in the middle of all the different parts can be exhilarating.

Anything you’d like to add? I started off as a ballerina. And once I hung out with the Oakland A’s at spring training in 1993 when Tony La Russa was manager. I caught a fly ball in the outfield during batting practice with coaching by Ron Darling and Dennis Eckersley. No lie!