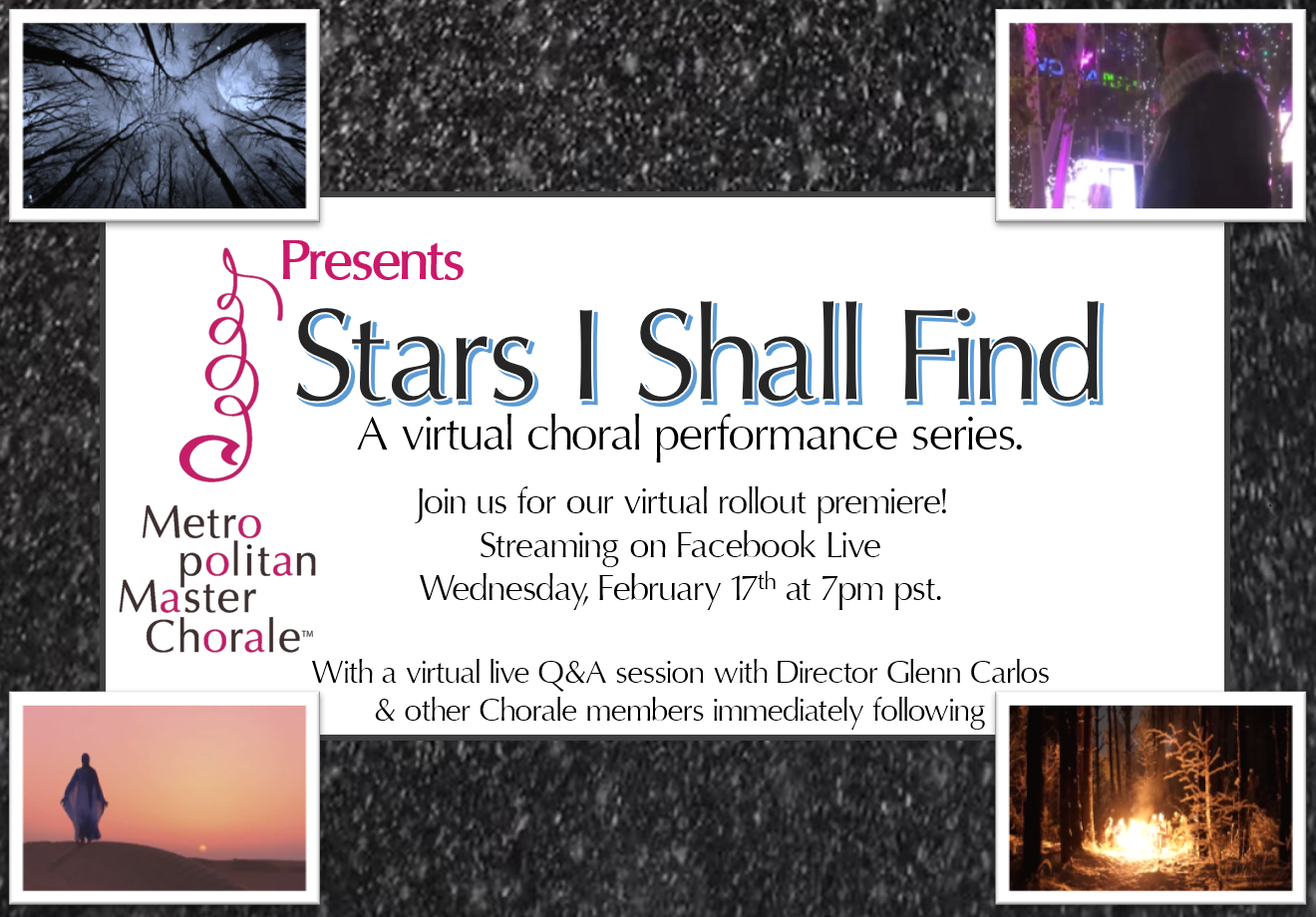 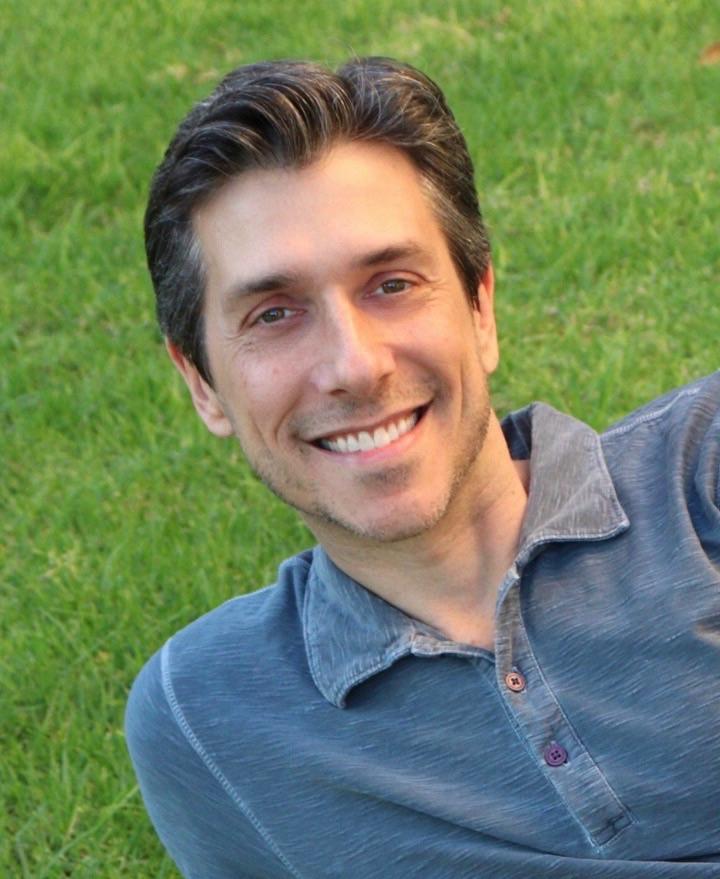 Eric Bradley is thrilled to be back singing with MMC for his sixth year. Originally from Connecticut, he enjoys a career as a session singer in Los Angeles. He’s lent his voice to more than a hundred films like Star Wars (The Force Awakens, Rogue One, The Last Jedi), Toy Story, La La Land, Pitch Perfect, Jersey Boys, The Grinch, Avatar and Captain Marvel. He can regularly be heard on shows like The Simpsons and Family Guy and has sung with Justin Timberlake, Neil Young, Barbra Streisand, Lady Gaga, Mary J. Blige, Adele, John Legend, Michael Bublé, Josh Groban, and Andrea Bocelli. Other credits include performing on The Academy Awards, The Grammys, and The Emmys. One of the true joys of his life is singing with Dick Van Dyke in an a cappella quartet called the Vantastix. They’ve made appearances on several talk shows, benefits, and live events since 2000.