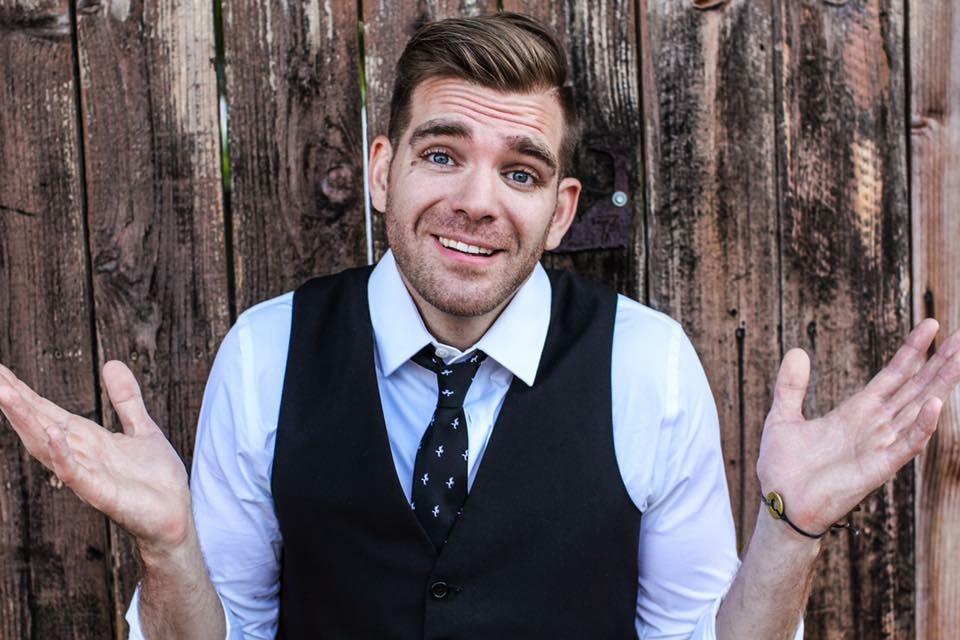 Born and raised in Portland Oregon, Josh Bedlion is doing what it takes to leave a mark as an artist. Having cofounded “15 Miles West,” the official male a cappella group for Western Oregon University, and receiving his Master of Music degree, Josh left his hometown and made a bold move to Los Angeles. Since his arrival here, he has been a studio singer, music director, voice teacher, and percussionist.

Josh has performed with many choral groups including The Continental Singers and multiple tours with his university’s chamber choir through Europe, Asia, and Carnegie Hall in NYC. In LA, Josh, has had illuminating experiences and musical opportunities singing for both TV and film. His technical skills, blending, ability to sing in many musical styles, friendliness, and professionalism have made him a sought-after session-singer. He has sung back-up for Seth MacFarlane, Allen Toussaint, Sonny Turner, and many more. In addition to the MMC, where he has been a member for six years, Josh also sings with the LA Choral Lab.