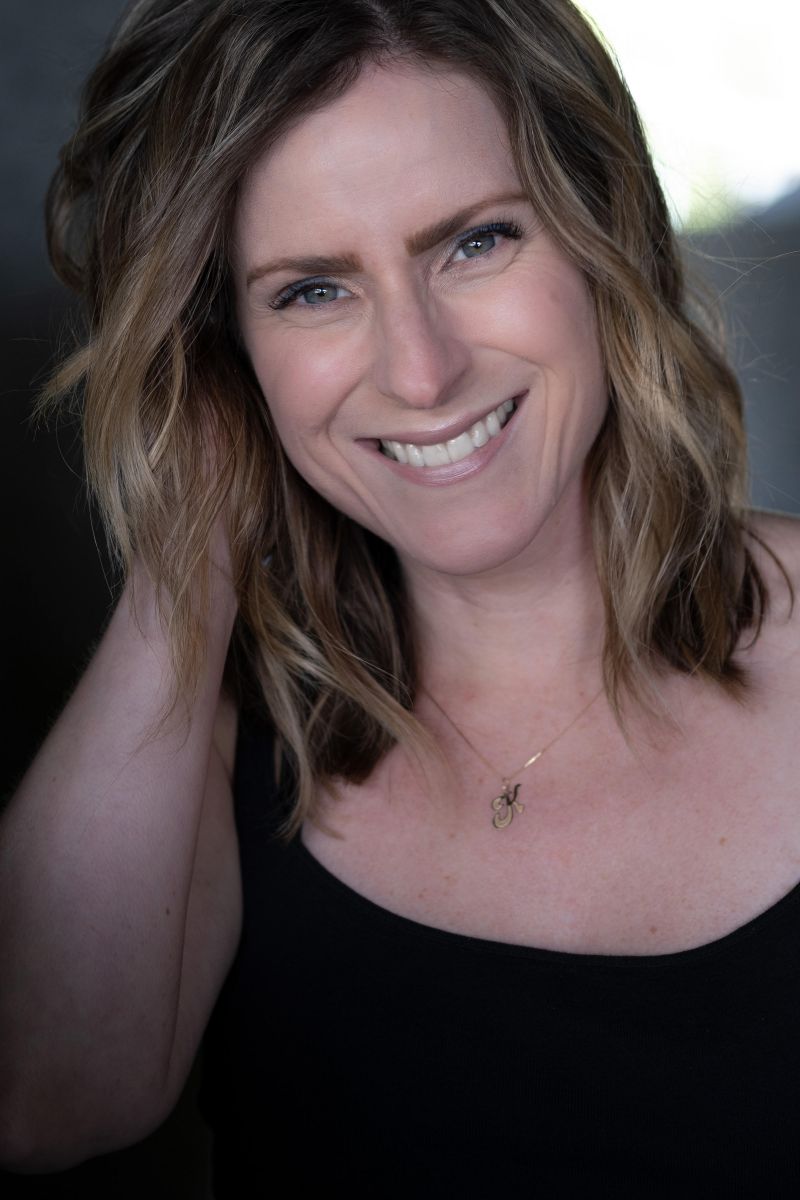 Kathi Funston is a professional singer and writer/producer who splits her time between performing and writing. Canadian-born and Texas-raised, Kathi has a huge love for comedy and jazz. She created a comedy web series together with her now-husband when they first met, before web series were cool. Their show was featured in USA Today and the Toronto Star.

An accomplished vocalist, Kathi been singing for more than 30 years and has received many accolades during her career. She has a music degree from the University of North Texas, where she performed as lead soprano and soloist with the Jazz Singers (named "Best College Jazz Choir" by Down Beat Magazine) for four years, releasing three albums and touring the U.S. with the group.

As a session singer and voiceover artist, Kathi has lent her voice to musical theater productions, film and television scores, and commercial voiceover and jingles. She currently enjoys singing in the Metropolitan Master Chorale and the Los Robles Master Chorale, and performing with and directing her vocal jazz quartet, Turnstyle. Kathi lives in LA with her wonderful husband, 6-year-old daughter, and pet bunny. Kathi provided vocal coaching and technical assistance for these productions.