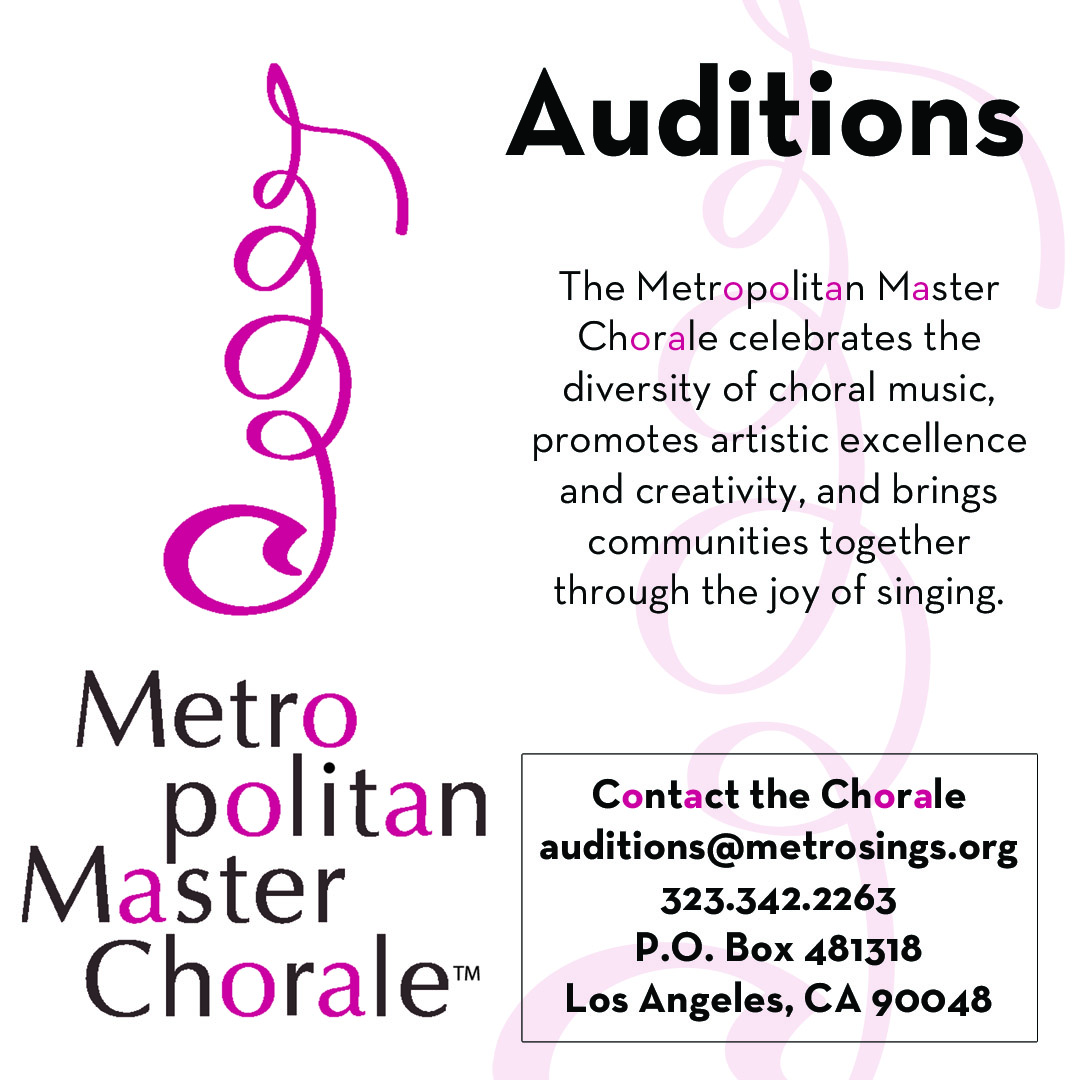 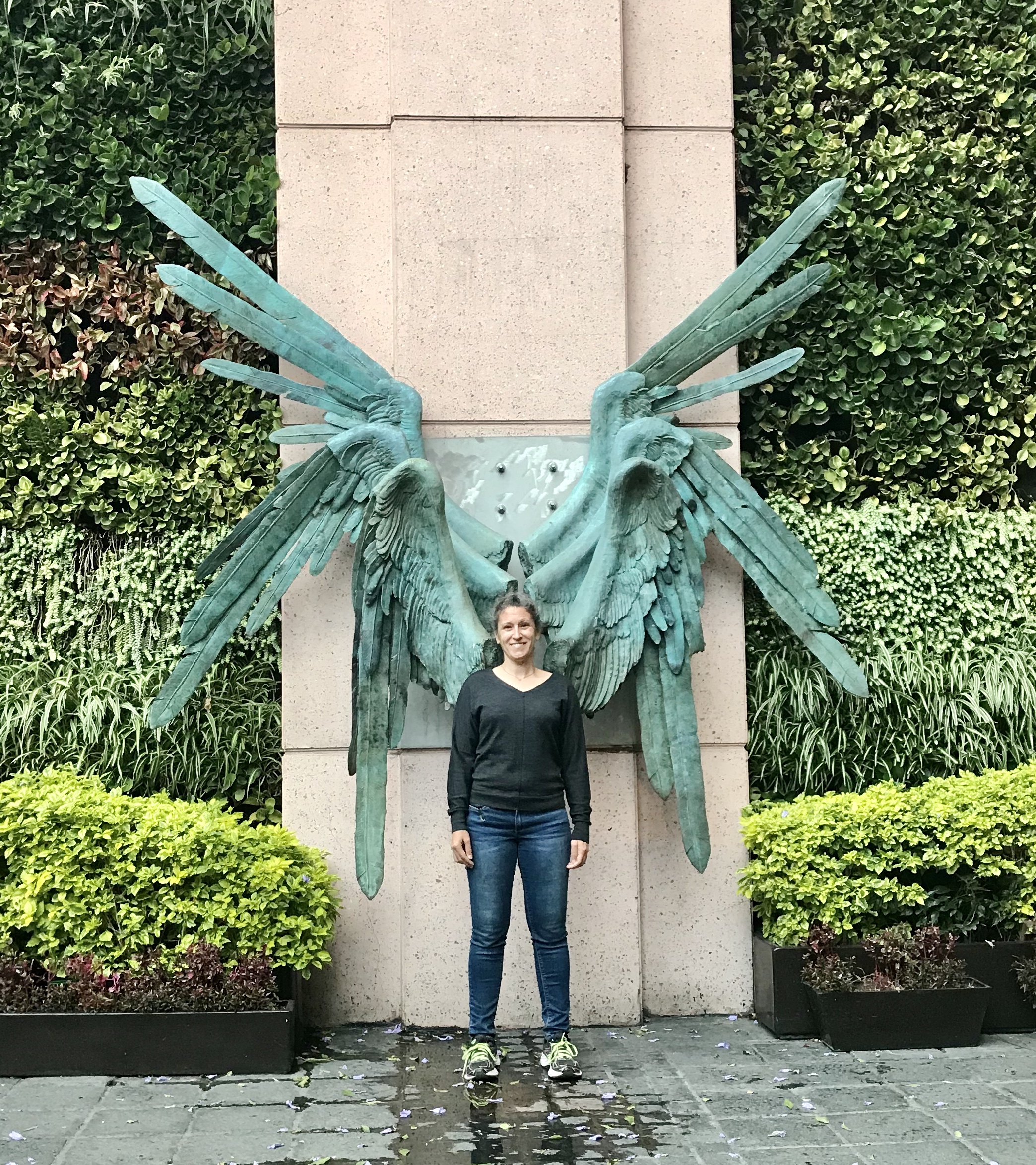 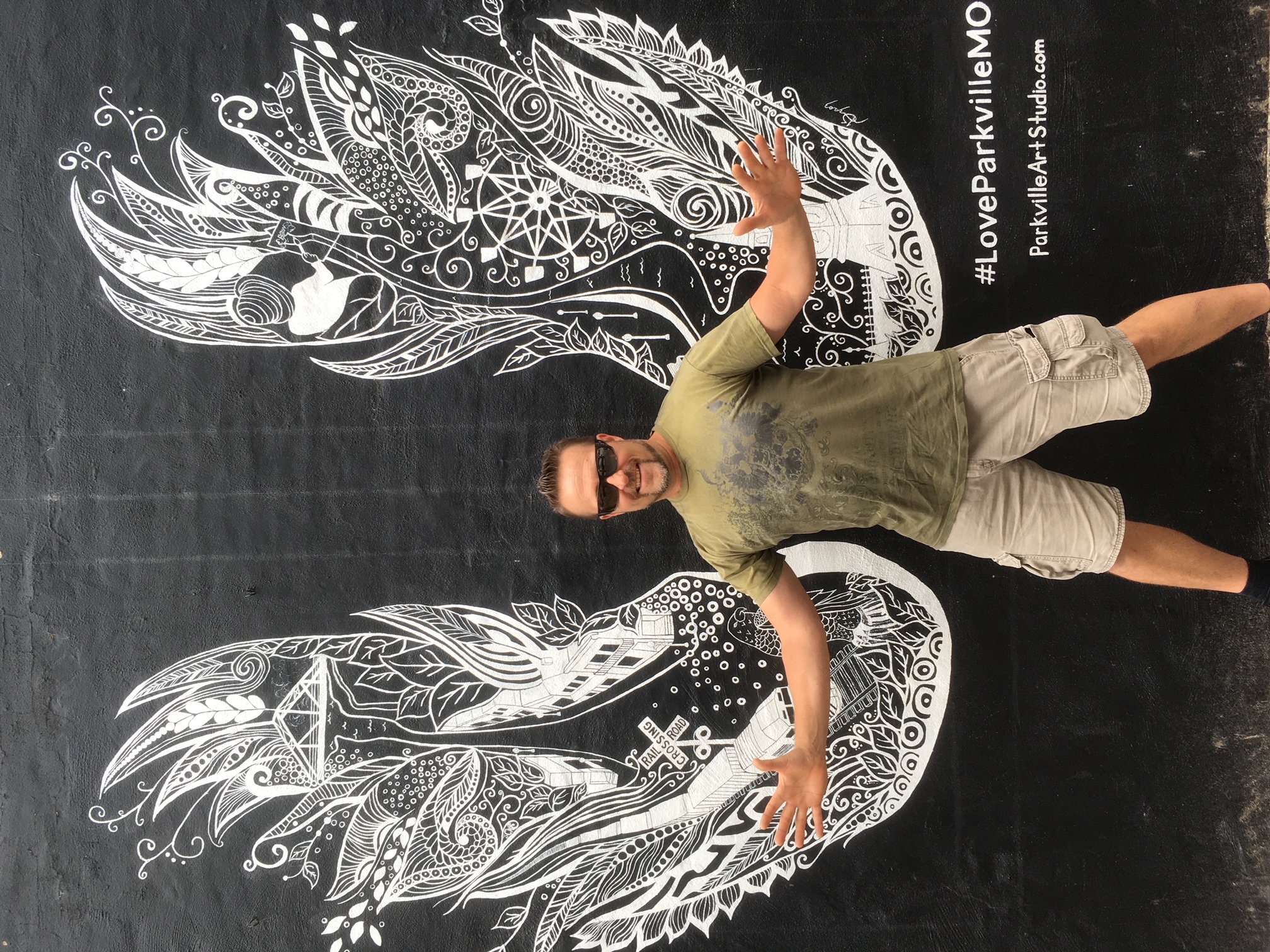 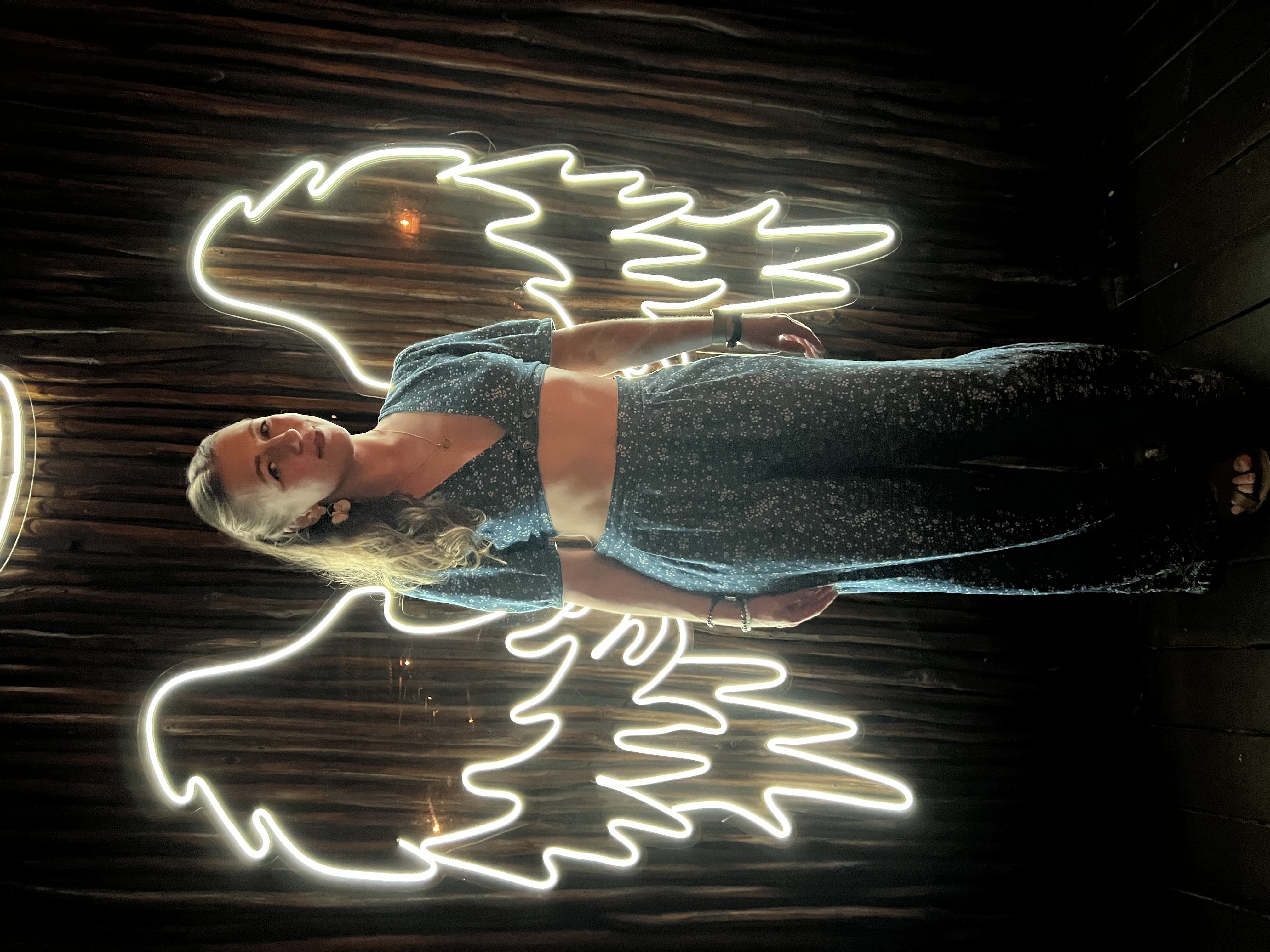 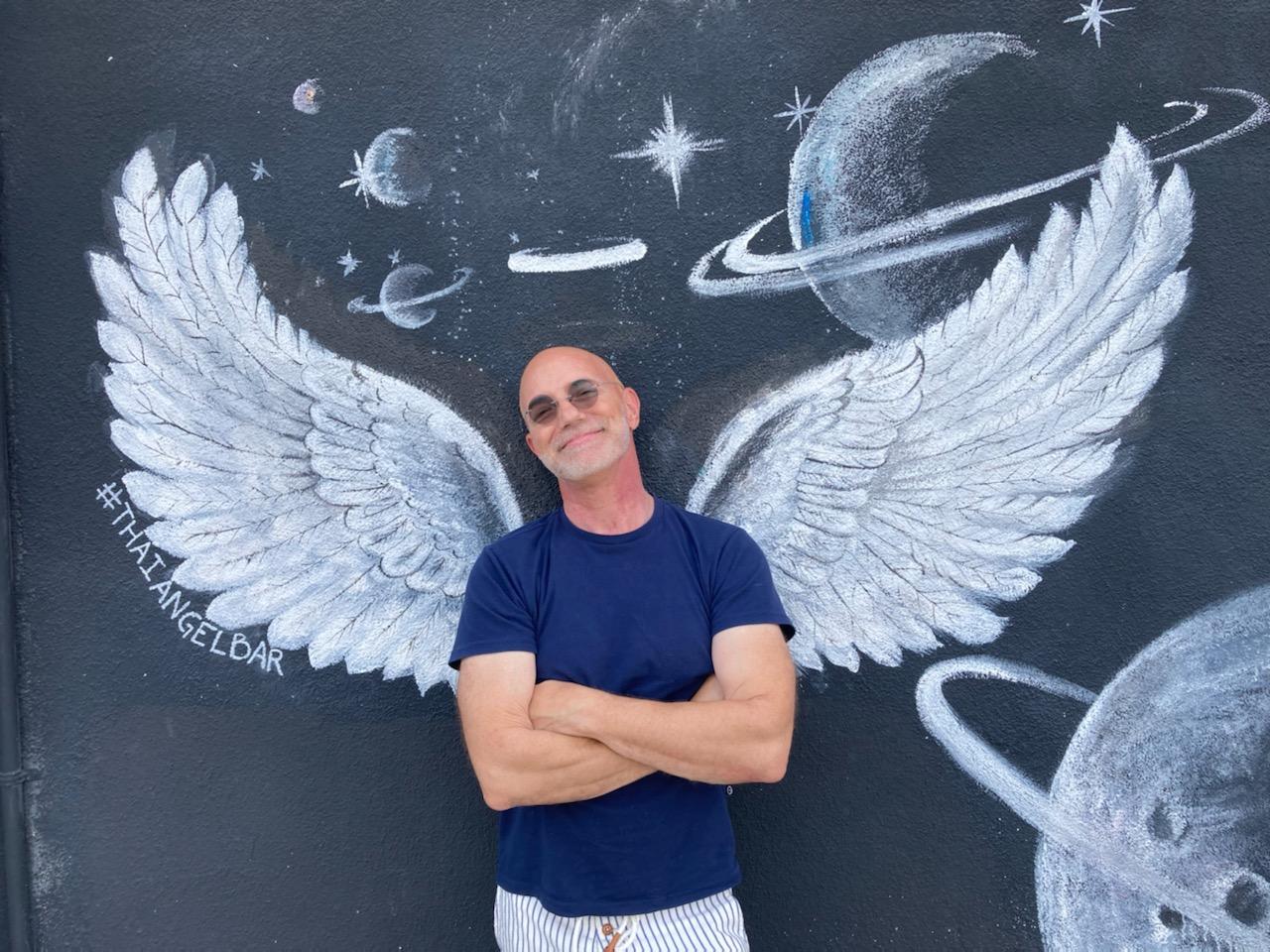 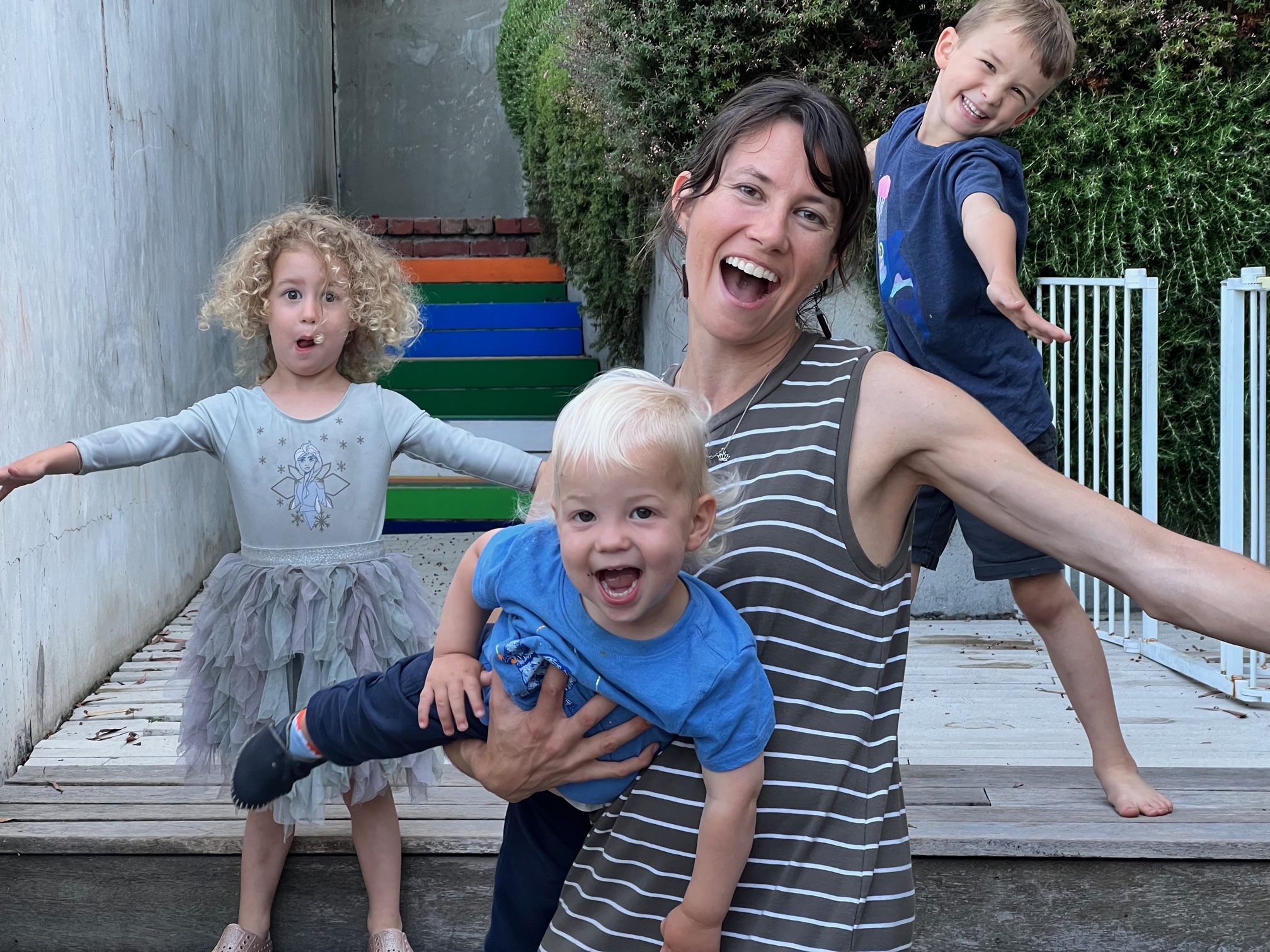 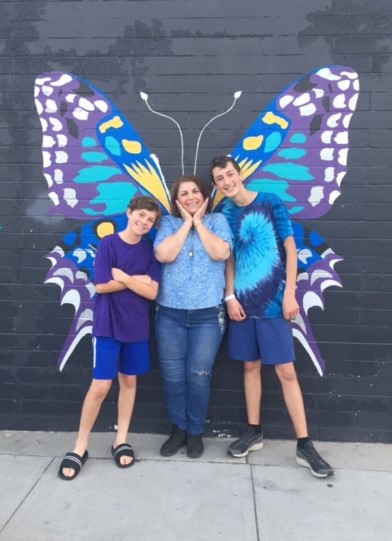 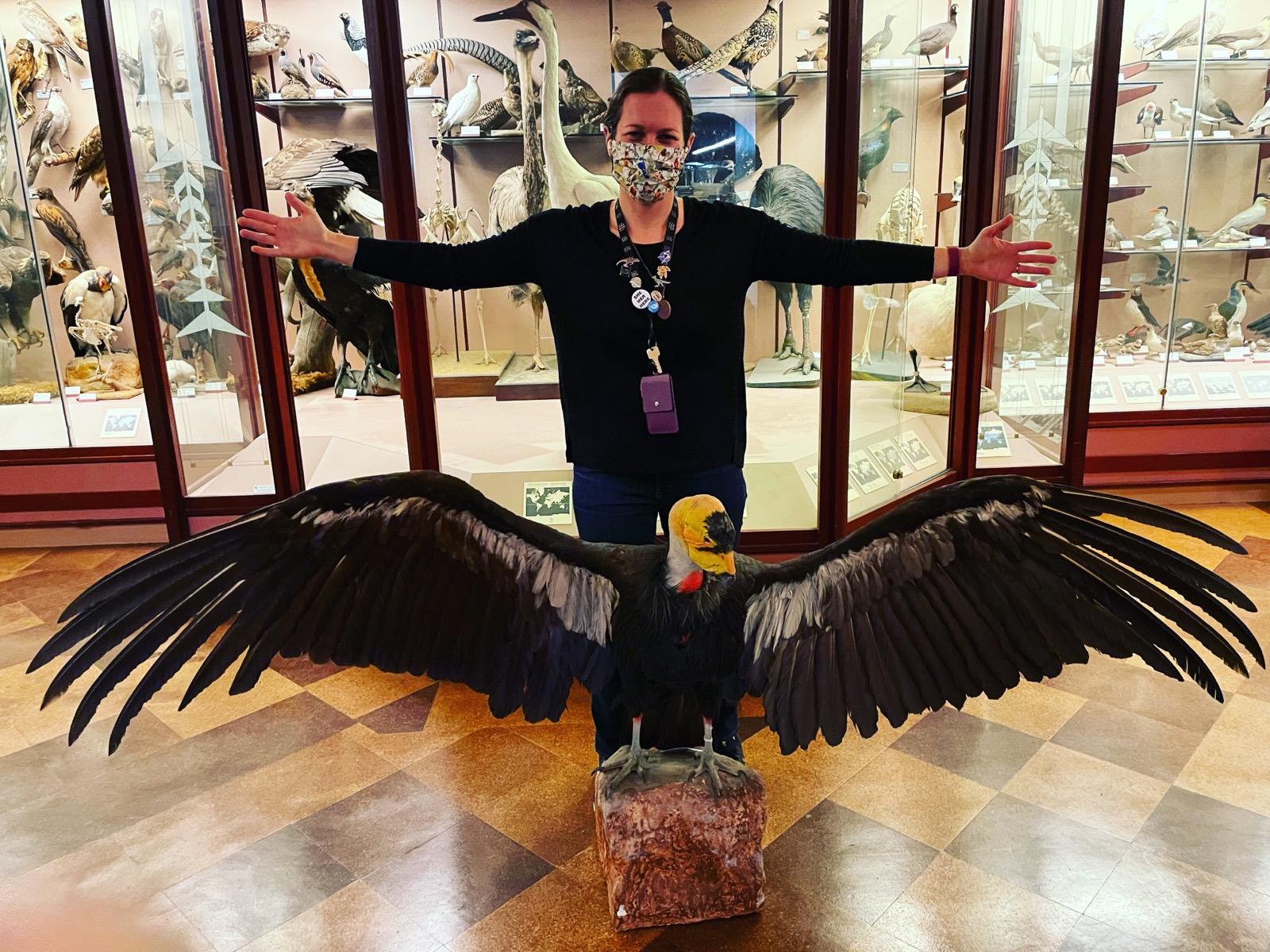 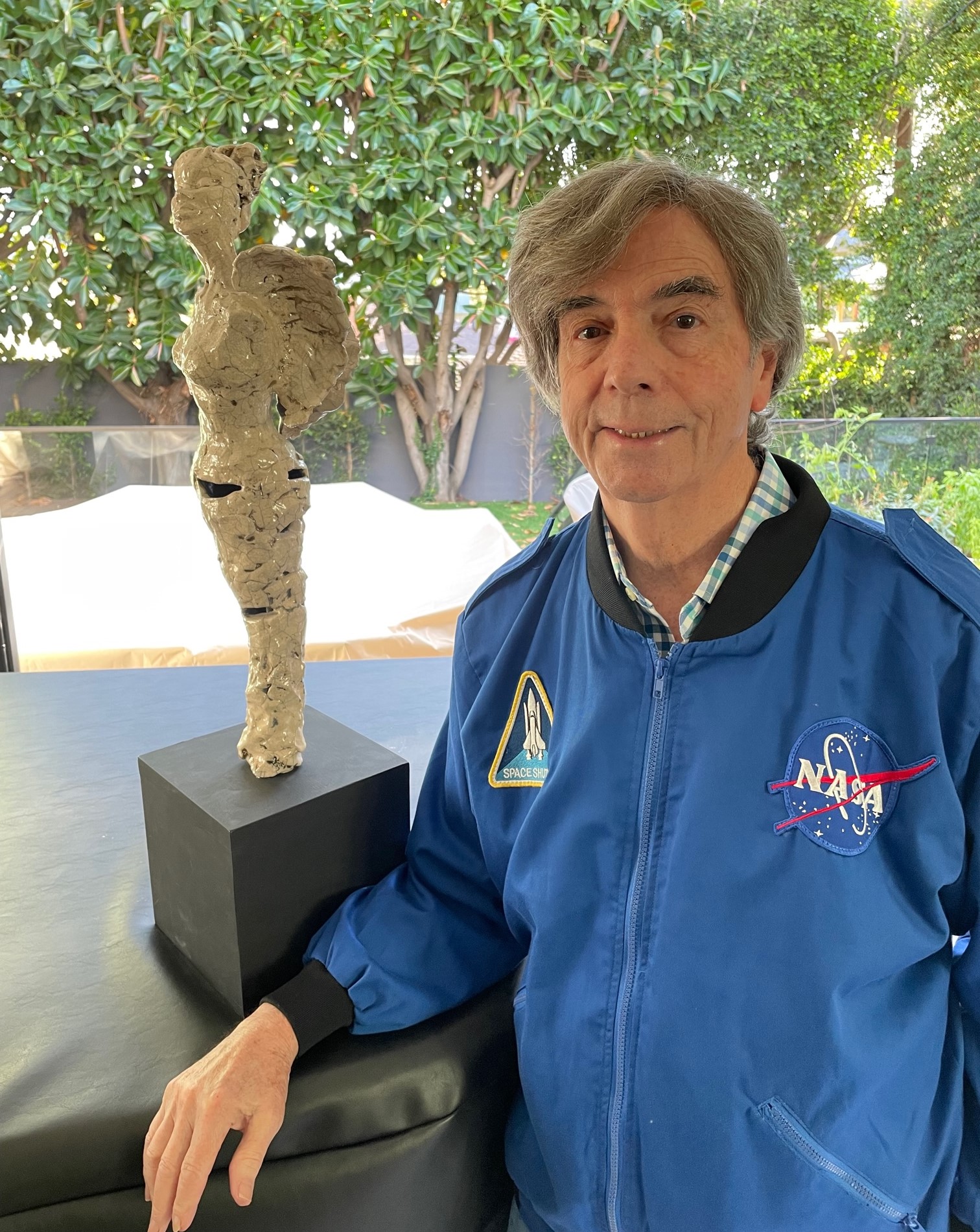 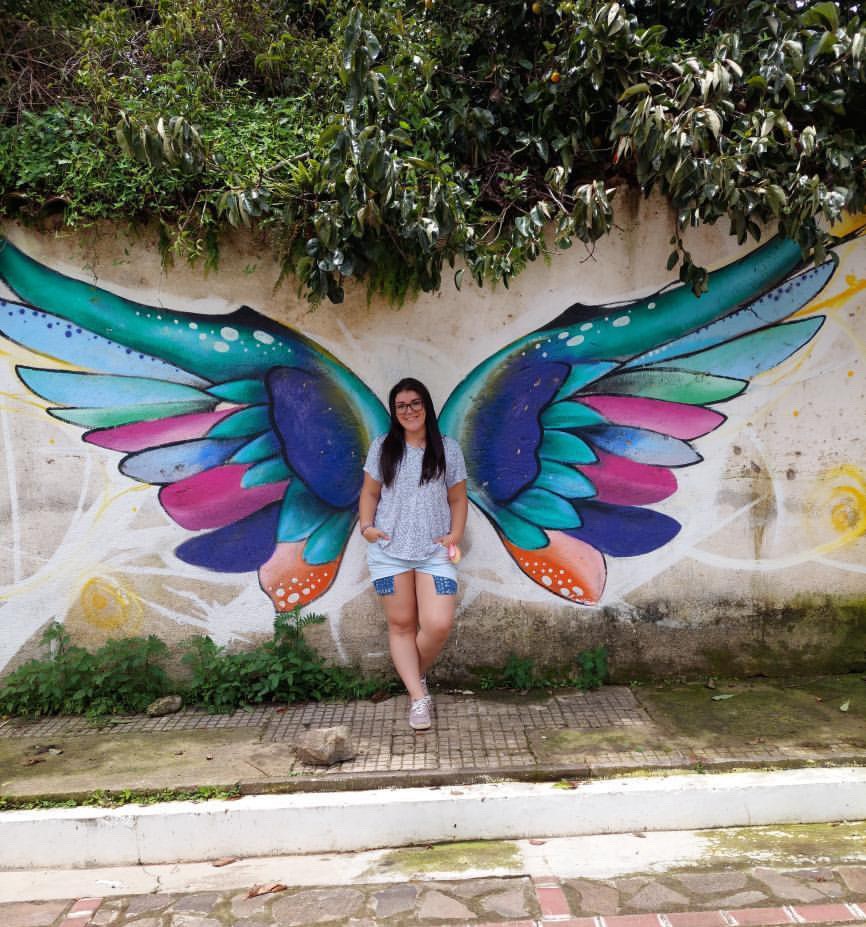 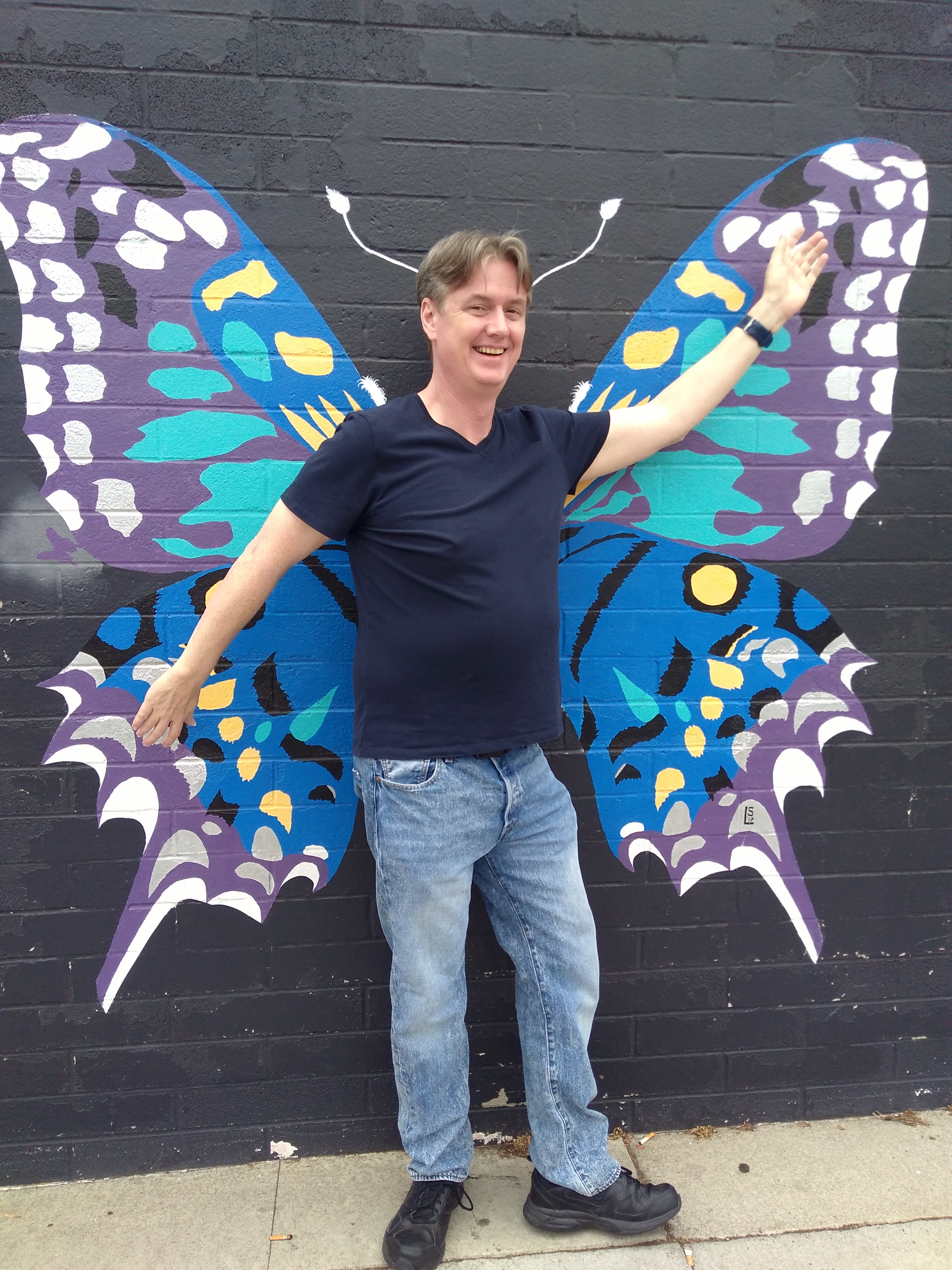 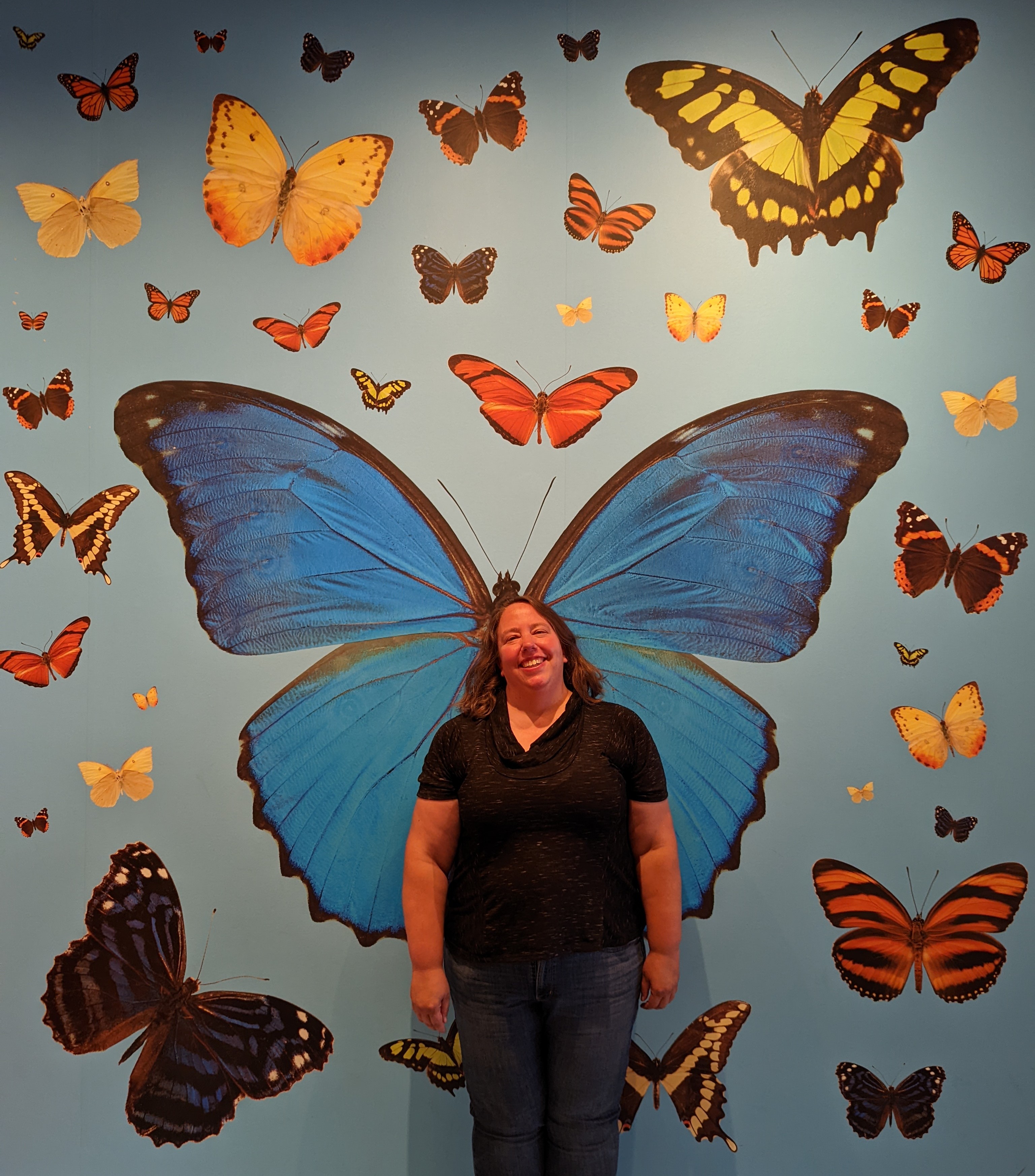 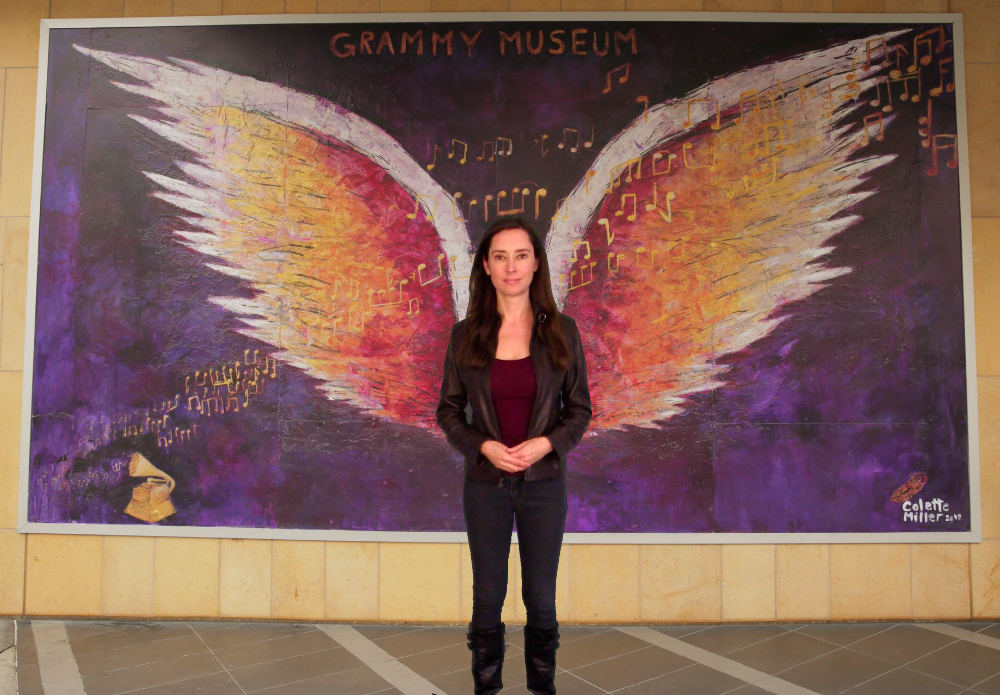 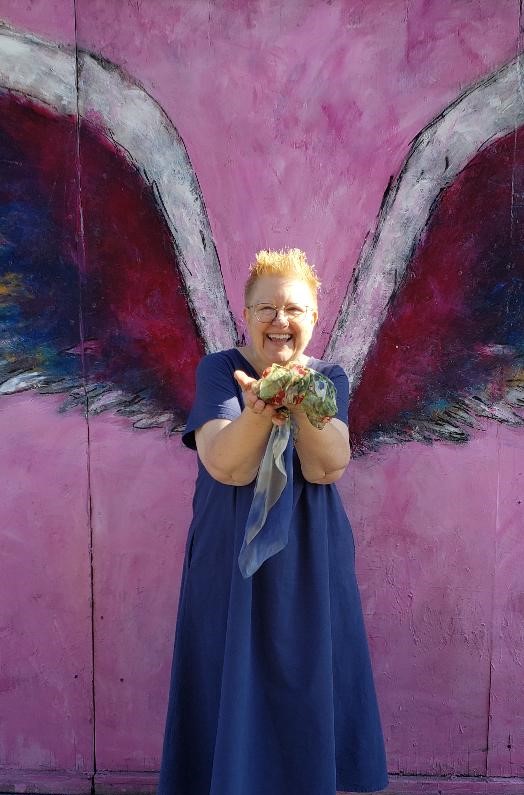 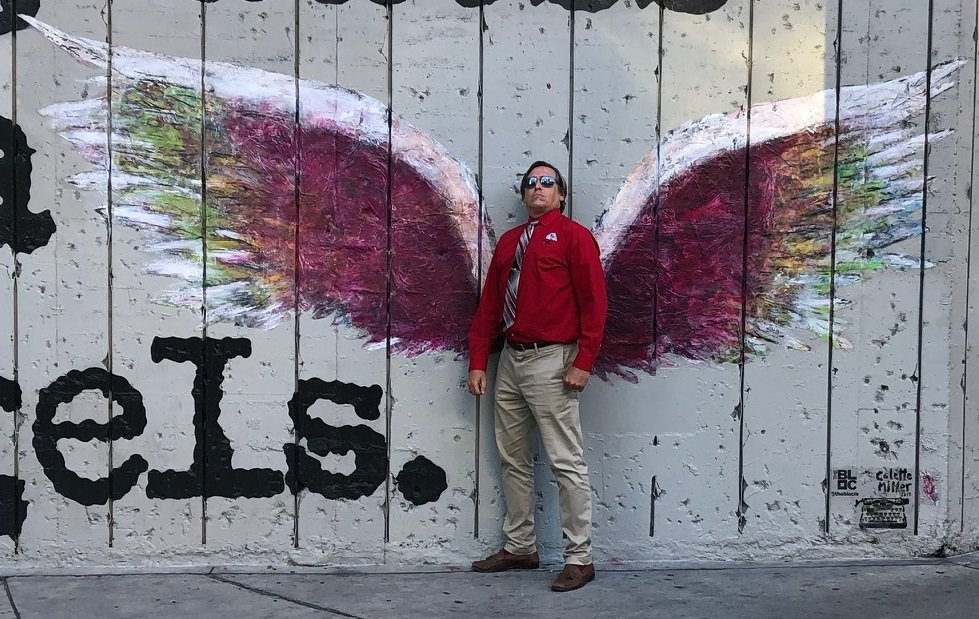 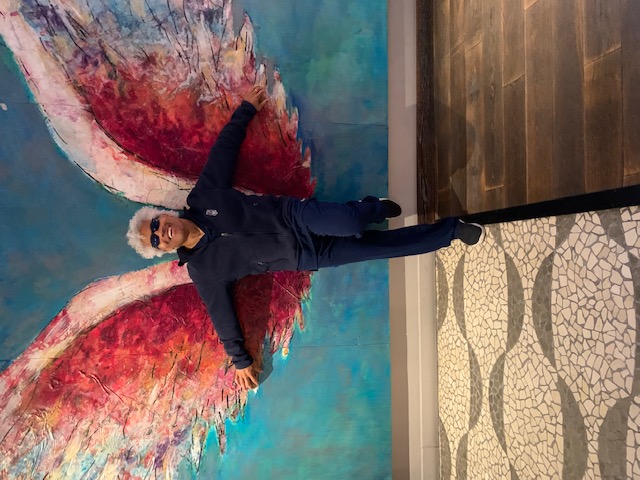 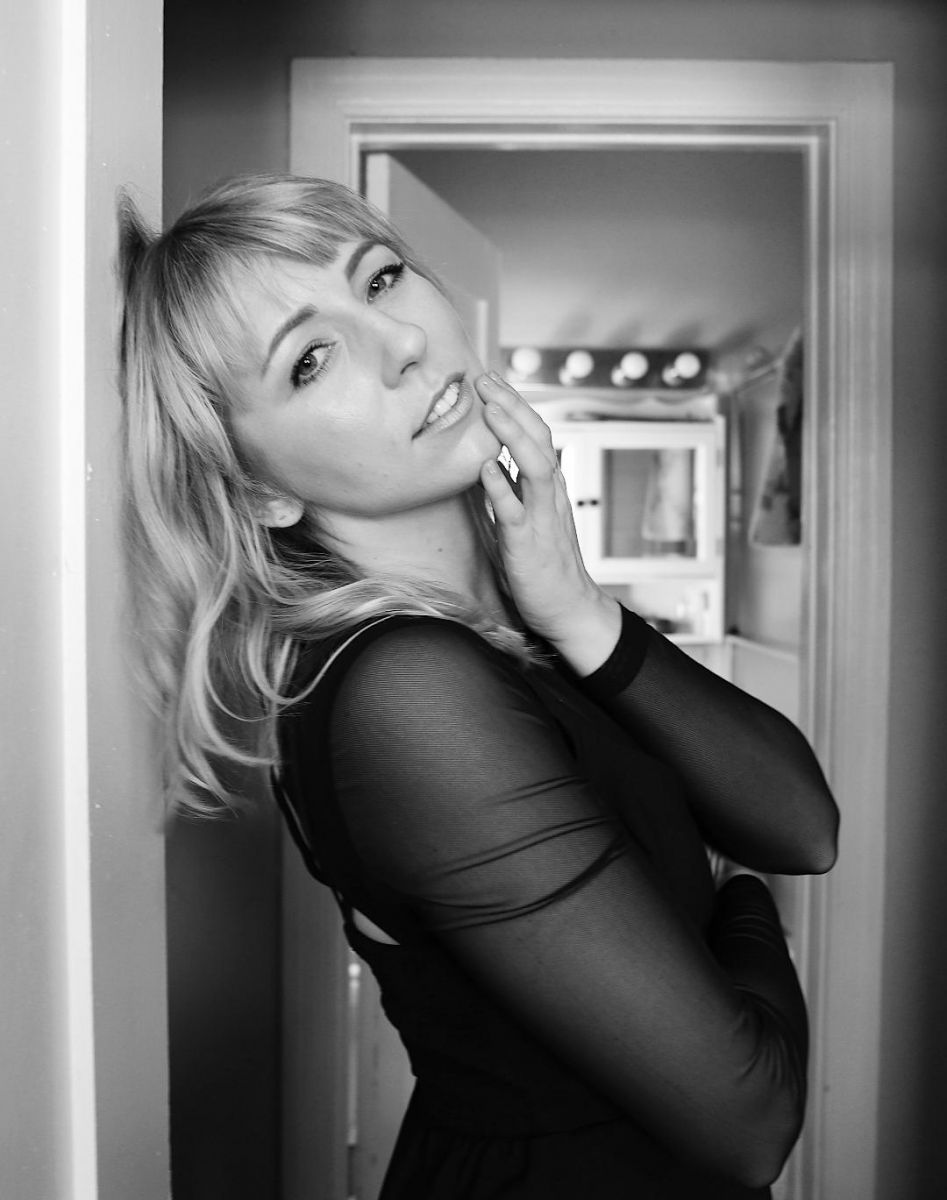 Shelley Marie Berger has been singing choral music since the third grade. Over the years, Shelley has dabbled in folk, classical, vocal jazz, blues, electro-pop, and classic rock. She performed Grease! at the Edinburgh Film Festival, was a featured jazz soloist at Carnegie Hall, and performed at numerous private chamber choral and vocal jazz gigs, including at the Center for Performing Arts in San Jose. Shelley has worked as a backup and lead singer greater Los Angeles area. Her vocals can also be found on Spotify and Soundcloud in partnership with the producer Really Cute Cats. Shelley enjoys creating dissonance and vocal harmonies to give new life to classic songs and modern takes alike.

Shelley is featured in “Our Time” from Merrily We Roll Along.