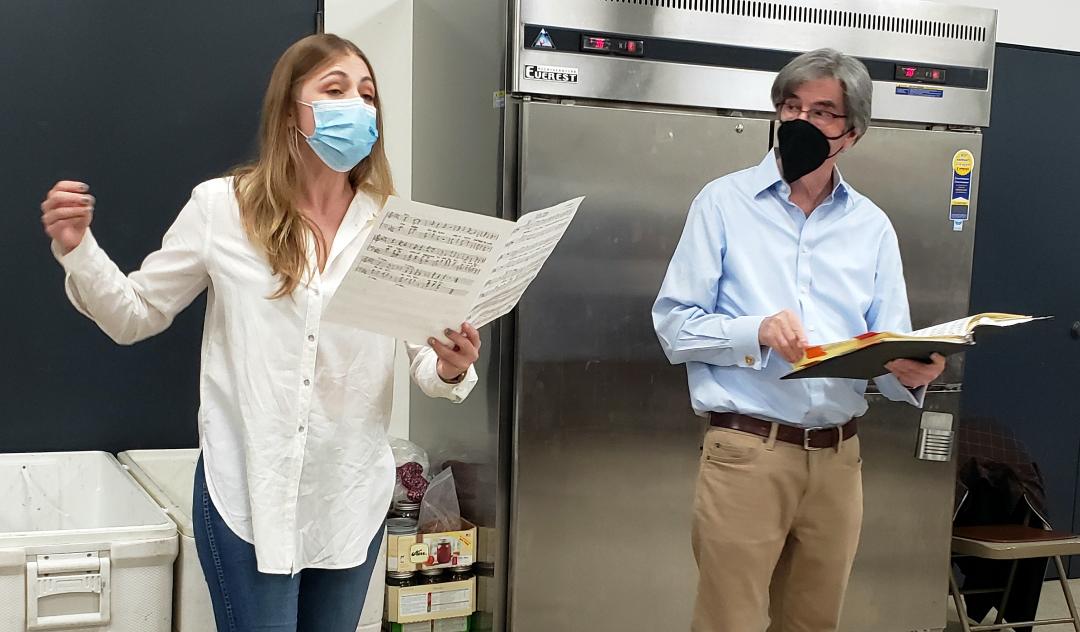 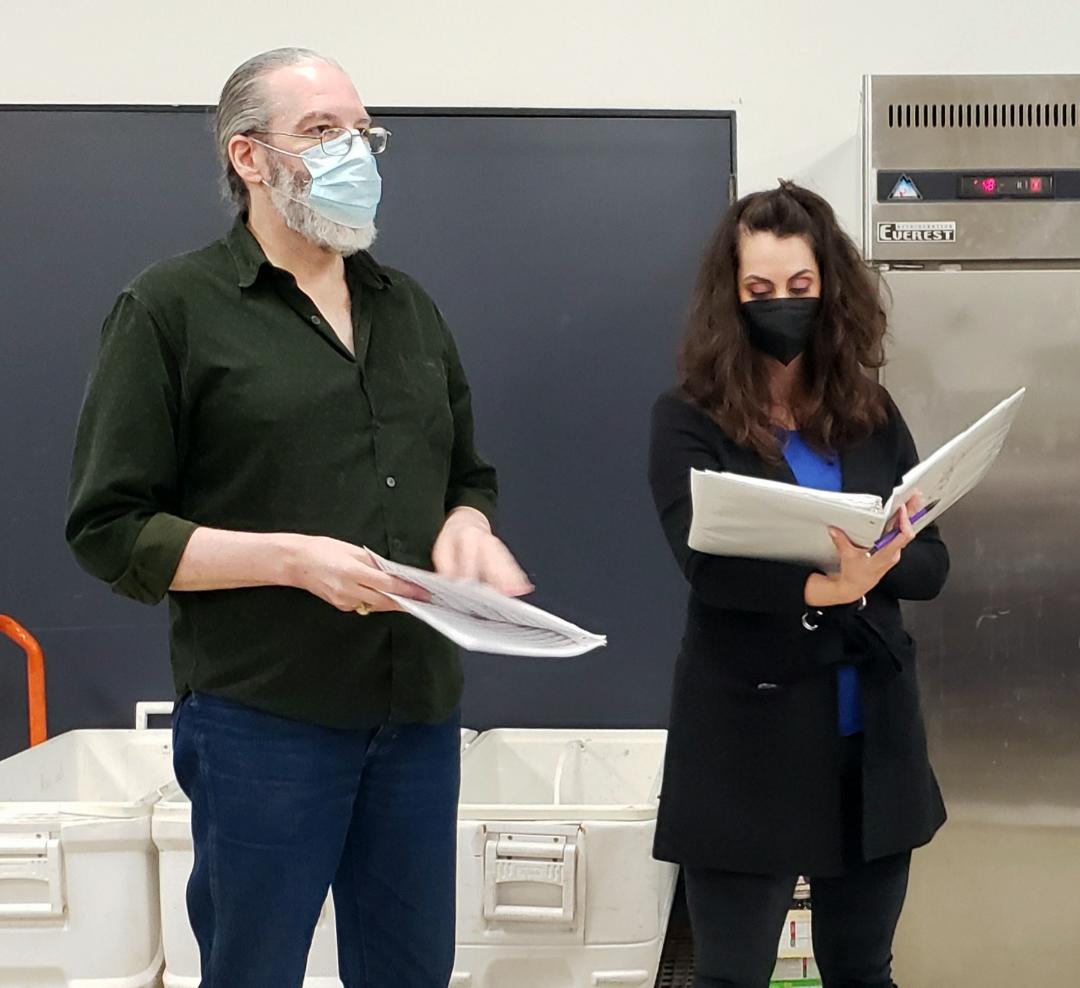 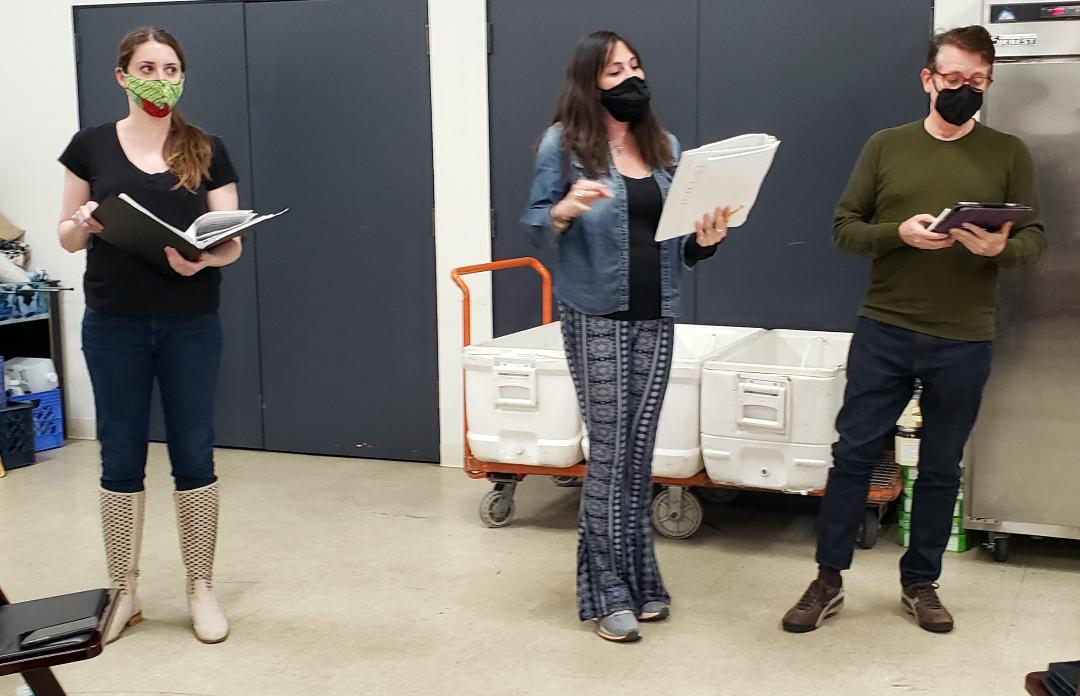 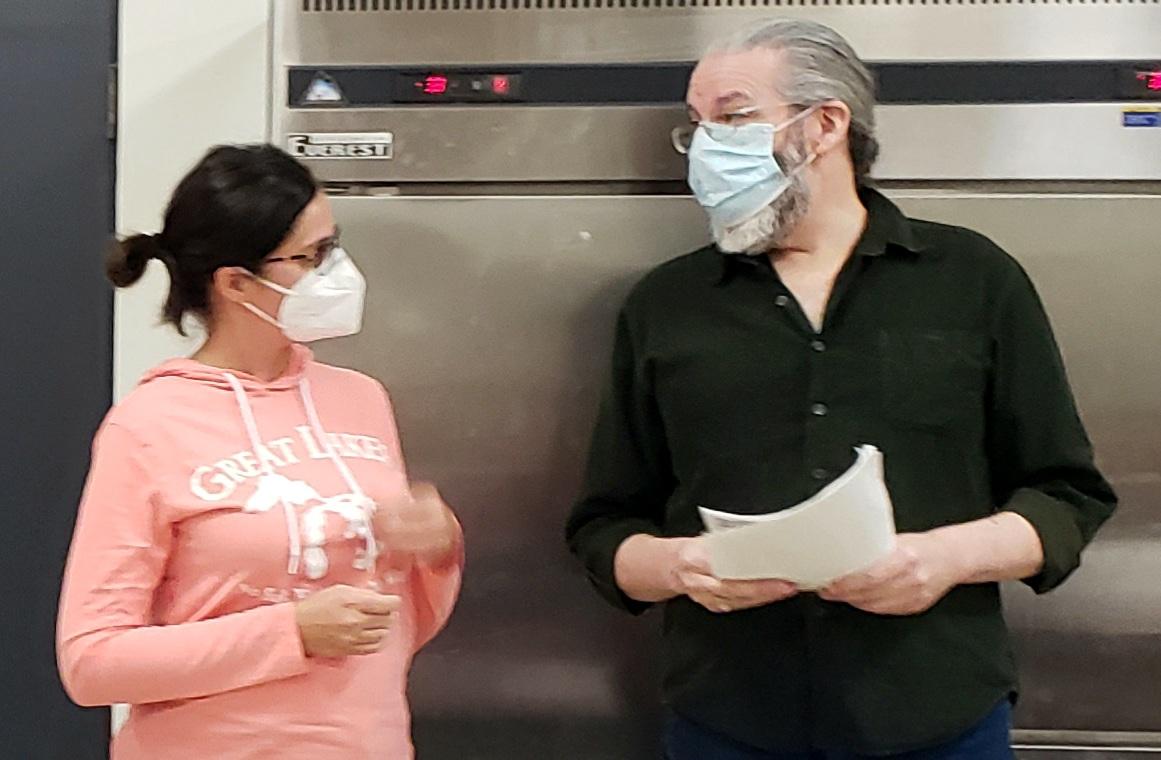 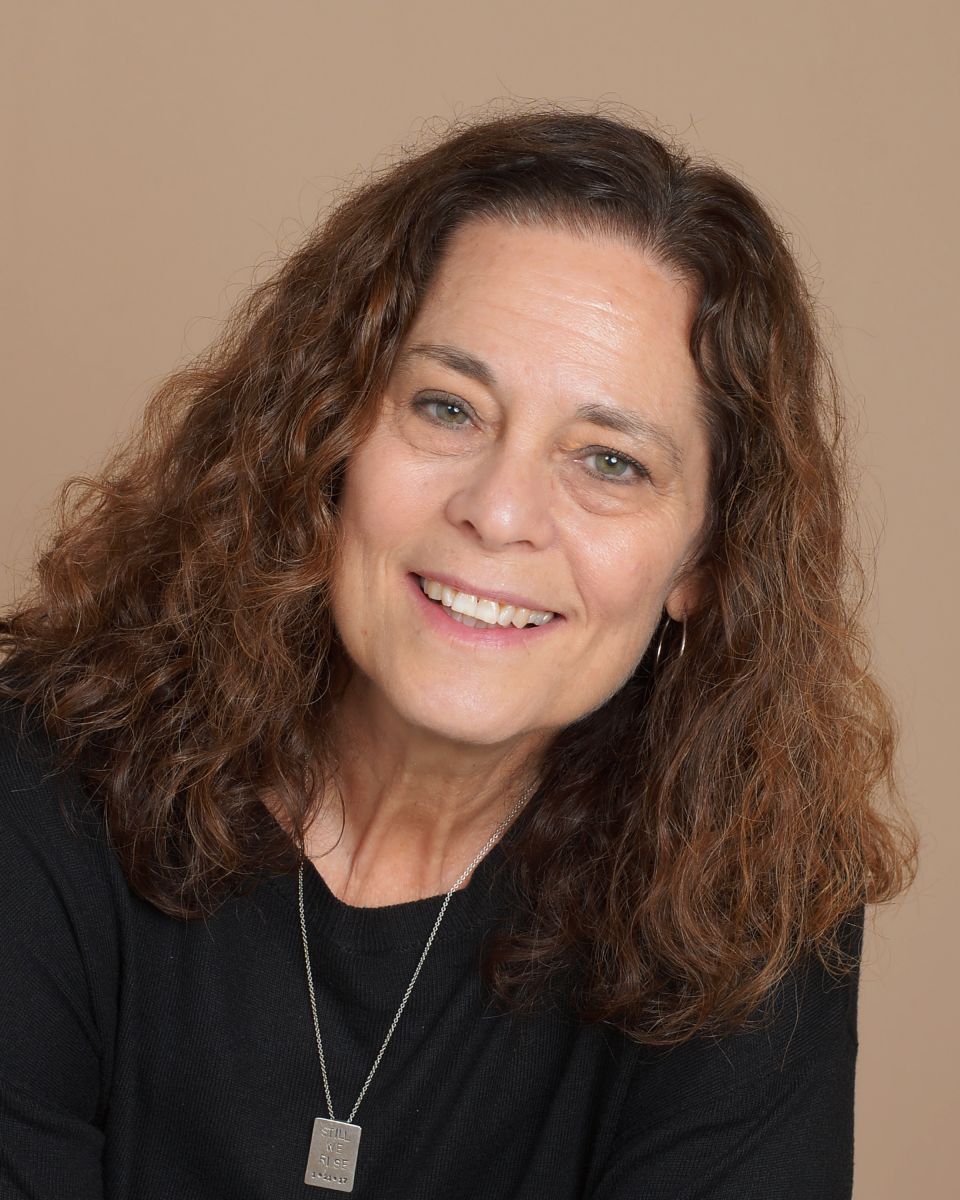 Robin Share is a theatre educator, director and playwright who is delighted to be singing in her second season with MMC. A native Angeleno, Robin grew up in a music-loving family, enjoying everything from folk music to show tunes. Robin taught theatre in performing arts high schools in Los Angeles for more than twenty years and was also an adjunct professor at L.A. City College and California State University, Northridge. Robin has a B.A. in American Studies and Theatre from U.C. Santa Cruz and an M.F.A. in Theatre Directing from Boston University.

As a playwright, Robin writes primarily musical theatre book and lyrics. Her musical Windjammers debuted at Northern Sky Theatre in Wisconsin in 2013, and will be reprised this summer 2019. Other credits include Hollywood Forever (Hollywood Fringe Festival 2017), and Mrs. Smith Goes to Washington (Laurie Beecher Theatre, NY 2010). Robin is an associate with Dramatists Guild, Stage Directors and Choreographers, and New Musicals, Inc.

Robin is thrilled to be a part of MMC and to experience the joy of making beautiful music every week. She thanks Glenn for his inspired leadership of the Chorale in performing Considering Matthew Shepard and is proud to have contributed her abilities including theatrical direction and staging to this worthy endeavor.